Survey: What Irish couples spend on their weddings? Aug ’14

Have you seen a wedding survey recently? Anyone who has gotten married will, more than likely, have struggled with their wedding budget. The majority of Irish couples are getting married for the first time so it’s pretty easy to forget something on the list.

It was therefore very interesting to see the results from the 4th annual wedding survey conducted by popular wedding forum Mrs2Be.ie. Even after you’ve gotten married it’s intriguing to compare costs, however, it’s really important to be aware of average prices when planning your up-coming wedding. Information is King!

Since Mrs2Be.ie did the survey, with 2,276 brides and grooms, we will take a step back and simply take a look at their 2014 results.

To read about this survey in more depth please look at their website: http://www.mrs2be.ie/wedding-business/irish-wedding-survey-2014/

When getting married, I wish I’d known… Peek at some illustrations from Wedding Dress Ink – Jan ’16 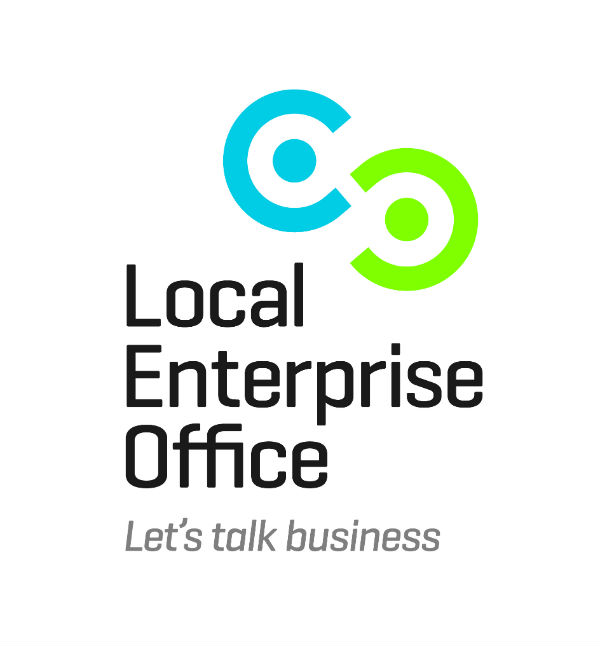